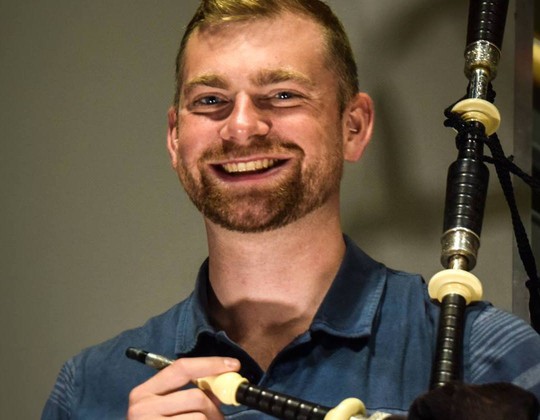 The Competing Pipers’ Association AGM was held on Sunday 16th August 2020 on Zoom.

At the meeting Glenn Brown stepped down as President following the completion of his 3 year term. Derek Midgley was elected as his replacement. Derek becomes the first CPA President to not reside in the UK. Callum Beaumont will continue as Vice-President and Ross Miller as Secretary. Jonathan Greenlees stepped down as Treasurer after 5 years in the role and is replaced by Steven Leask.

The CPA would like to thank Glenn and Jonathan for their hard work over their respective tenures.